Explore the glory of ancient Greece and delve into its rich history with this four day adventure tour from Athens. Visit five UNESCO'S world heritage sites including the impressive Meteora, the mythical site of Ancient Olympia and Delphi archaeological site also known as the 'the navel of the world'. Transportation, professional guide, A class or T class hotel accommodation, entrance fees, breakfasts and dinners are included per itinerary.

1st DAY: Leave Athens behind and head to the strategically Corinth canal (short stop). Continue to Epidaurus and visit the majestic Ancient theatre, world famous for its outstanding acoustics. Proceed to the beautiful seaport town of Nauplia (short stop) and through the plain of Argos arrive to Myceane. Visit the archaeological site and the Tomb of Agamemnon. Learn about the classical Greek culture as you walk through this impressive archaeological site. In the afternoon depart for Olympia, the birth place of the Olympic Games. Overnight stay Olympia.

2nd DAY: After breakfast, set off with your guide and visit the impressive archaeological site of Olympia. Marvel at the Temple of Zeus, the Temple of Hera, the altar of the Olympic flame, the Stadium and the archaeological Museum. Depart via Patras to Rion, cross the Corinthian bay by the famous bridge to Antirion. Pass by the city of Nafpaktos and from there on, along the coastal road to Delphi, known in ancient times as the navel of the world. In the afternoon visit the picturesque mountain village of Arachova. Overnight stay in Delphi or Itea.

3rd DAY: Rise early and visit the archaeological site of Delphi, one of the most important archaeological treasures, also listed as a UNESCO world Heritage site. Head inside the Delphi museum and encounter numerous artifacts and relics that date back to 15th century BC. Continue to Kalabaka via Central Greece. Overnight stay in Kalabaka.

4th DAY: Leave in the morning for nearby Meteora to visit the breathtaking Byzantine Monasteries. This UNESCO world Heritage site is home for more than 20 rock monasteries. Discover the natural beauty and the cultural heritage of this area. Return to Athens late in the afternoon passing the heroic monument of Leonidas at Thermopylae. 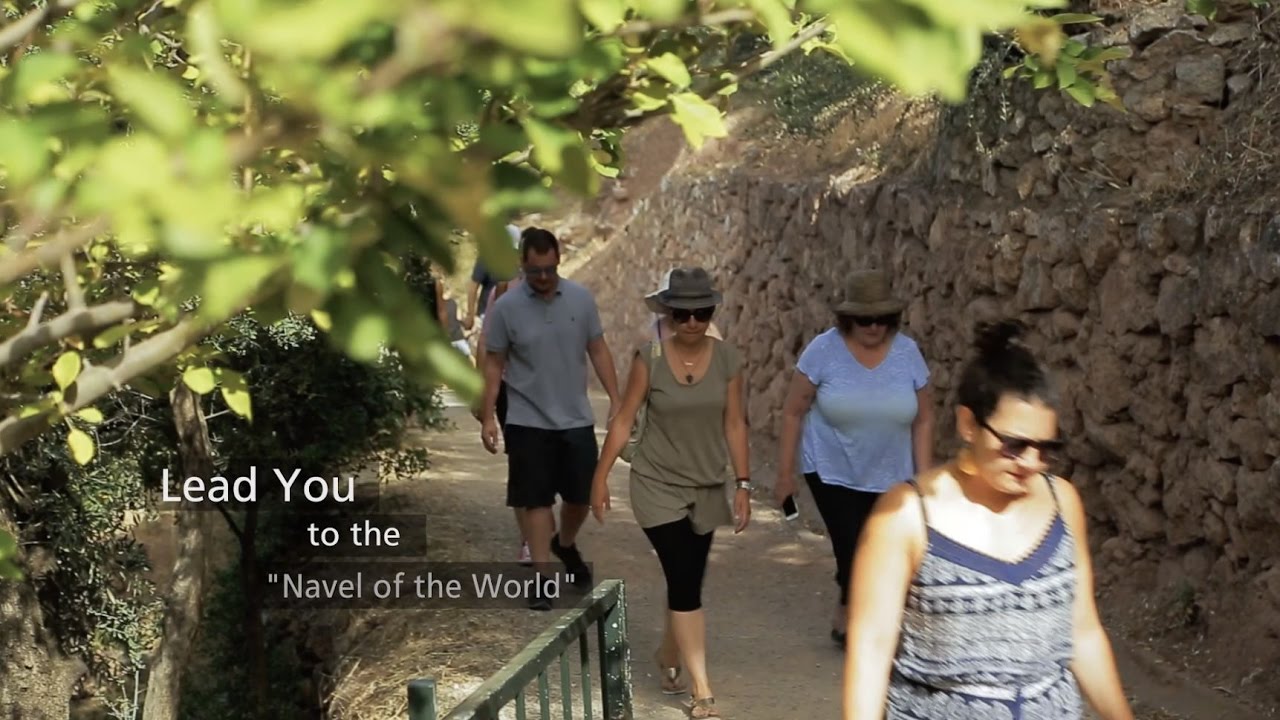 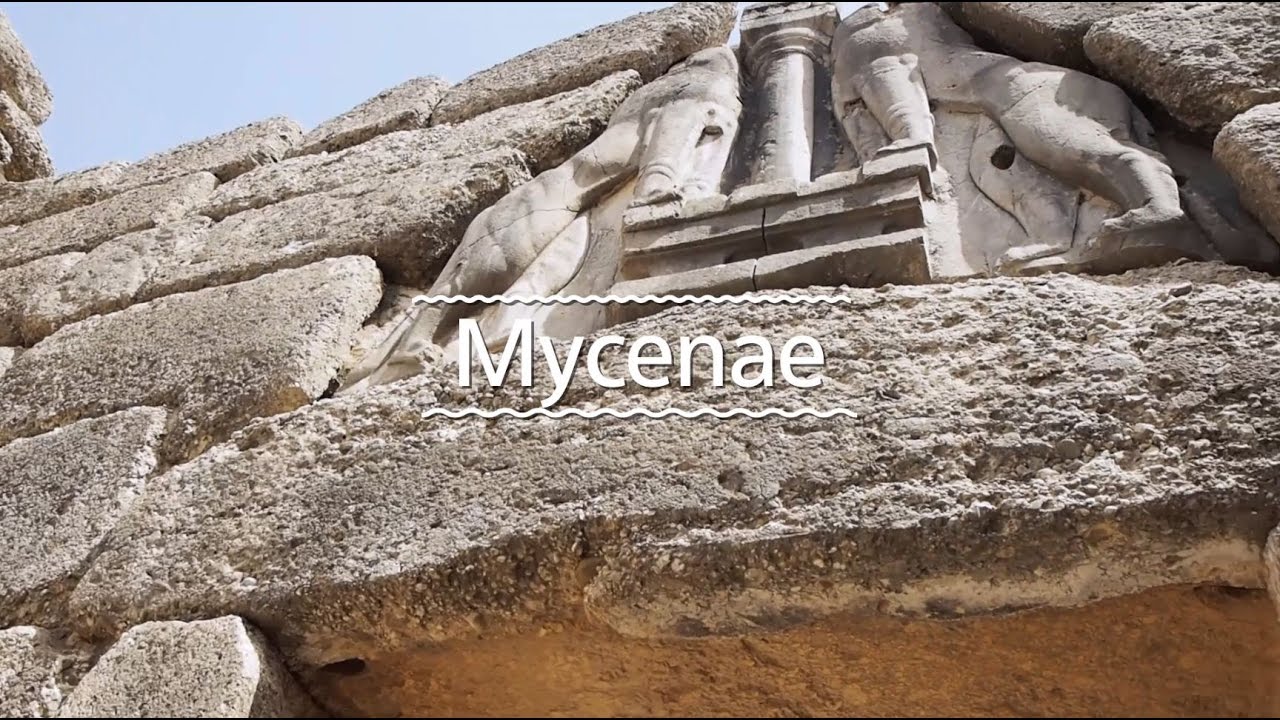 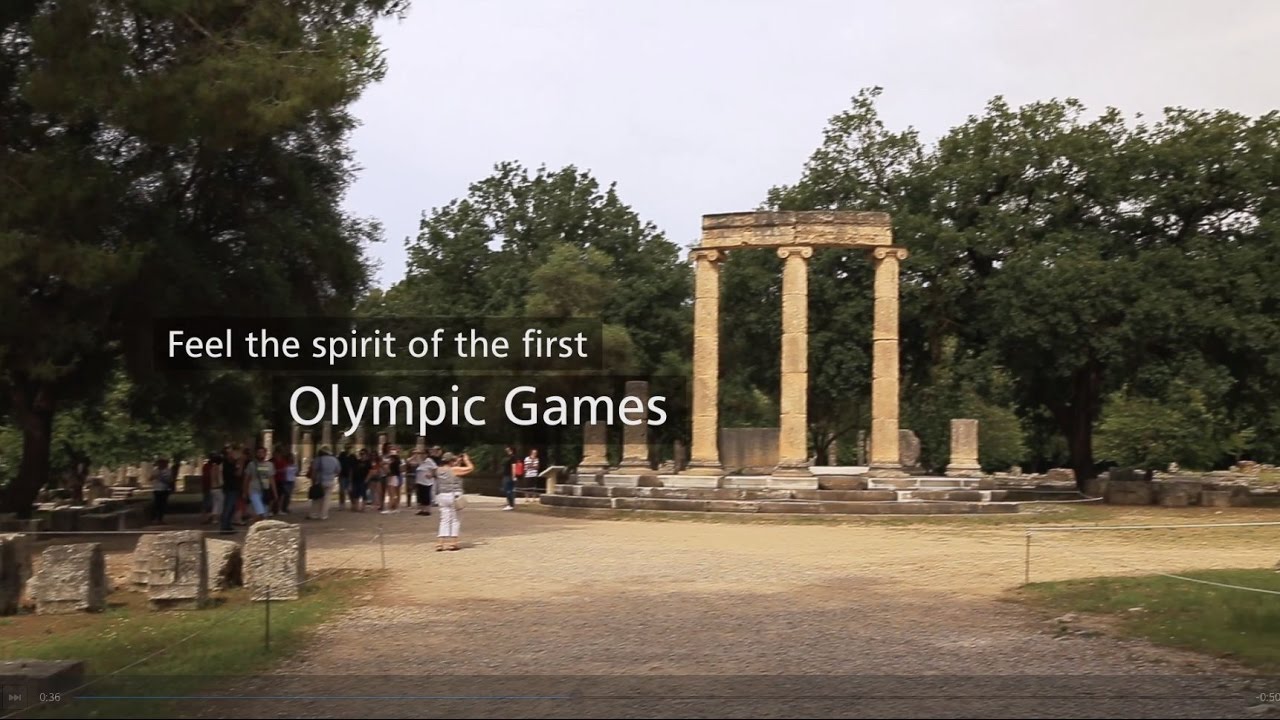 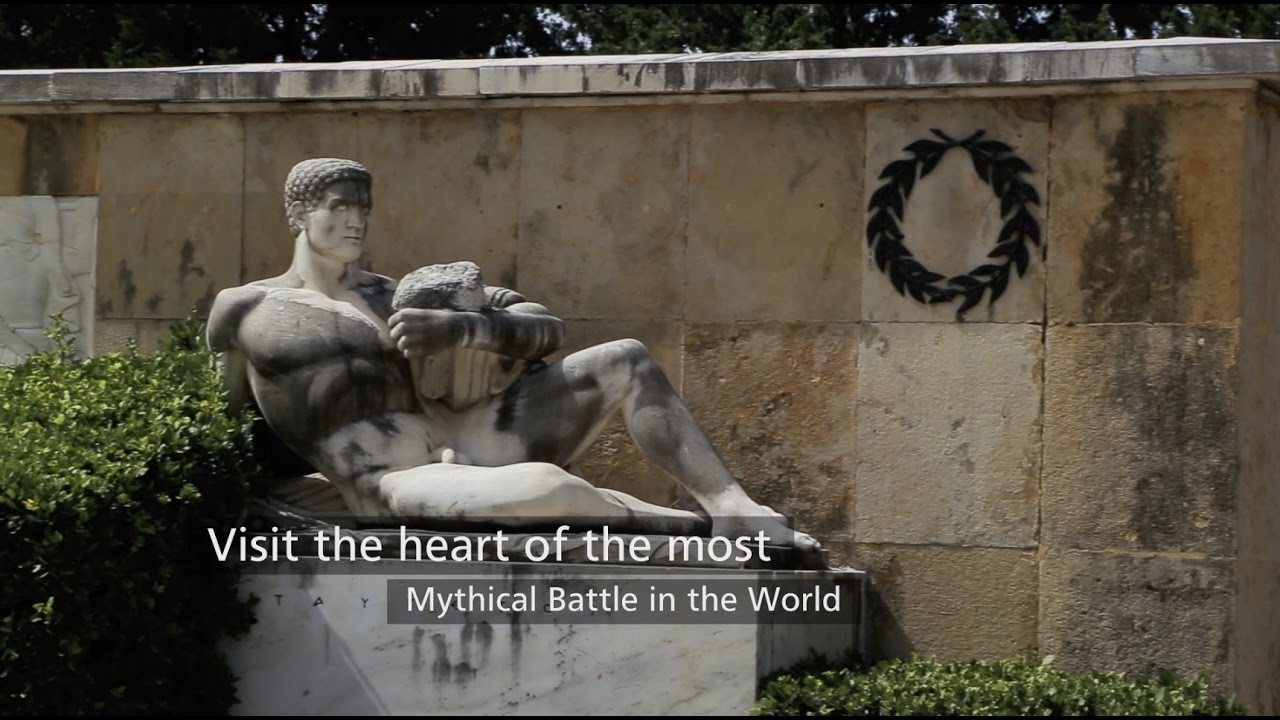 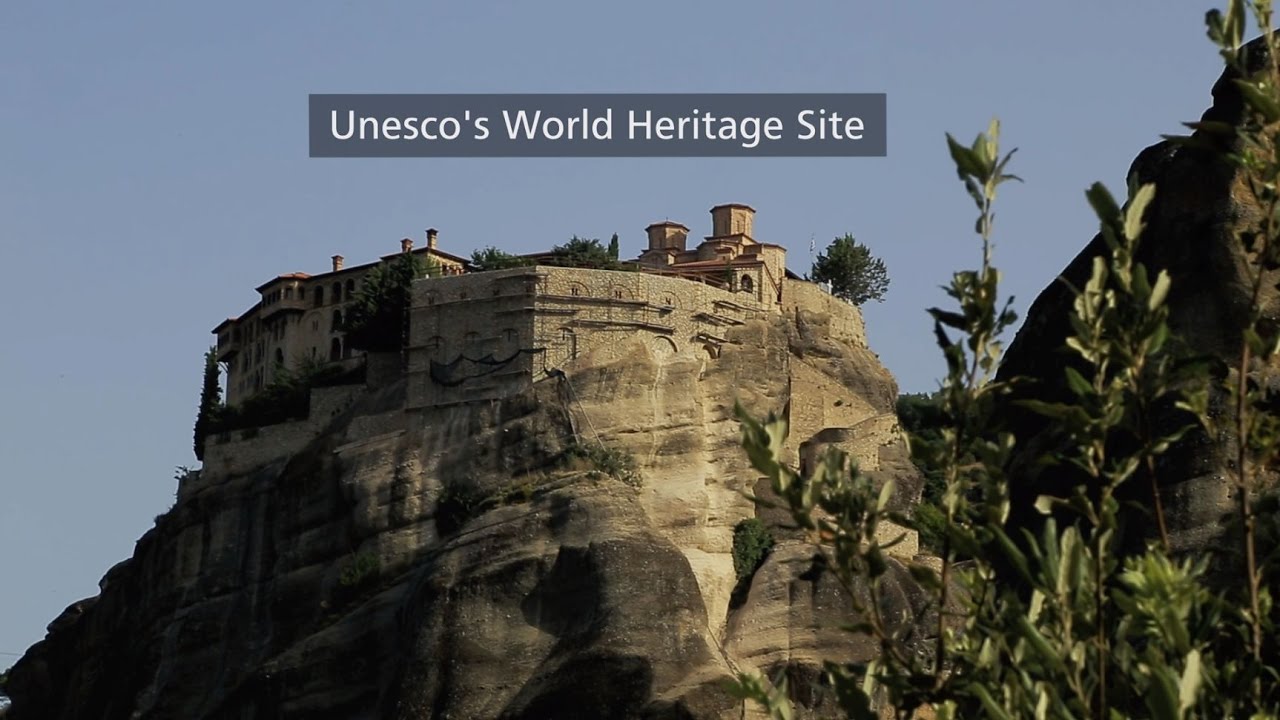 Entrance to the monasteries: Appropriate clothing is required. Ladies should not wear short skirts and must have long sleeves. Men are not allowed to wear shorts.

Meteora Monasteries: We visit Great Meteoro Monastery and St. Stefanos. Every Tuesday, we are visitng instead of Great Meteoro, Varlaam monastery.

Prices: All the mentioned prices are per person on twin sharing basis. In case of one traveler the single supplement option has to be chosen.

An absolutely fantastic tour. Our guide, Christina, was very knowledgeable, helpful, friendly and approachable. The locations in this tour were exactly as described, and were amazing. Doing Olympia on a tour with our guide provided so much more additional information and insight than we would have gotten by doing it ourselves. Highly Recommend!

Absolute joy, just ticked every box, would say go with the First Class accomodation. We chose standard class, the Astey Olympia hotel is amazing and worth a stay on its own. The sites are breathtaking, do yourself a favour and chose the 4 day as you will not regret. Bus comfort awesome, bus driver (Panos) was the best...our expert guide (Yiouli), well she was amazing. Knowledge and story telling is A1 first class. Best tour ever, really engaging and time spread well. First day was big, tour allows plenty of time to digest the wonderful sites of Greece.

It was amazing! The tour guide was very knowledgeable. She talked about the history of a place and the ancient myths surrounding it. It was very well organised.

Unforgettable tour with knowledgeable, experienced guide. I recommend this trip as a good introduction to travelling in Greece. The highlights are all the iconic locations we visited and wonderful vistas of Greece along the way. I cannot speak highly enough of our guide and driver Marianna and Nicholas. Thanks to both and Key Tours.